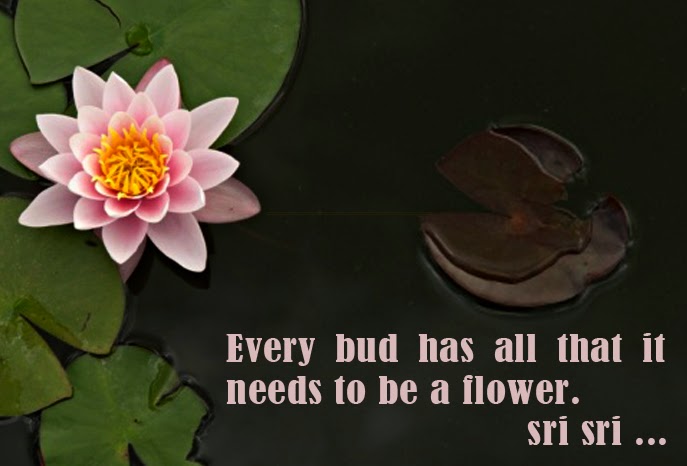 As a conscientious parent, I always try to encourage, support and nourish my children's interests and abilities, but refrain from pushing for the next developmental step. Having never been comfortable with the idea of propping an infant to sit or holding a toddler's hands to practise walking, I can nevertheless attest to the fact that, children are born with the innate ability to develop such skills , when they are ready, in mind, body and spirit.

Our homeschooling approach embraces a similar mindset and there never has been any hurry, for my children to progress through the stages of learning, if I suspected that they were not at the receptive stage or if I came accross resistance from their part. I should mention at this point, that during the years when my son attended school, I unashamedly caved in to societal (school and peers) expectations and let infiltrate in my son's life, deadlines and targets. Although the latter were mostly to do with social competencies, I am now regretful, when I think of the undue pressure he has had to suffer, to try and conform to the assumptions made by others, of how children should interact at certain ages. If only our children were pre-programmed machines, reaching each milestones at the exact or almost exact, given date and time. Whence no child is allowed to either accelerate the pace of their developement or delay in meeting their predefined goals....

As it stands, I have not been successful in decoding the exact mechanisms, of how Mr Curious learnt the skills of reading. He started school at 4 and a half, without much literacy or numeracy proficiency and could not even recognise his name when written down, as his main interest at that point was, to explore his world , he is a mover! Hence, before starting school, whenever we did try to 'teach' him the alphabet or counting, we were met with vigorous protests from his part!! Not to mention indignation, as being fiercely independent in his learning, he appreciates some freedom and control over what, when and how he does things. Nevertheless, after a school term,  we ( his parents and teachers ) were stunned when he was reading above grade level. His maths skill was assessed as being at least one year ahead too.This success however, did come at a price, as the school setting was neither overly amiable, to a fast paced learner who could not endure the torture of boredom and repetition, nor to a mover who found it painfully difficult to sit still and focus on the task at hand. During that time, we were also learning about what 'made' Mr Curious different to his peers. His creative brain, assertive personality, chatty demeanour, and divergent thinking pattern did not make for a school friendly child. As he struggled with sensory overload surrounded by loud sounds, rushed movements, crowds etc, Mr Curious soon began showing signs of disengagement.

Since taking the decision to home educate Miss Delightful, I have undoubtedly wondered, how she would have fared, had she attended nursery... Being of a different disposition to her brother, she nonetheless bears a few similarities to him, one of which is the intensity of her enterprise. Having not been in any hurry to 'teach' her, she has nevertheless had access to an environment rich in opportunities which she has slowly but surely, explored.

Looking at the journey taken by Miss Delightful in her attempt at learning to read, I am amazed to see an organic process taking place, when I previously thought that 'learning' only ever takes place when externally driven.
As Miss Delightful's homeschooling journey unfolds, and I watch her go about her daily tasks, I feel grateful to be able to offer her such freedom and flexibility in her learning. There are weeks when all she is keen to do is, play with her dolls and pretend kitchen or run amok screaming with her brother, playing hide and seek in our tiny house. Others, she will unearth all her puzzles and manipulatives and some weeks she will paint, colour, watch cartoon, or tag along with her mama doing household chores. Then there are times when she will captivated by words or numbers or the working of her world.

And the day came when the risk to remain tight in a bud was more painful than the risk it took to blossom.
Anais Nin


This post contains affiliate links of the products I have used in facilitating reading and writing in our homeschool.

WE USE AND LOVE